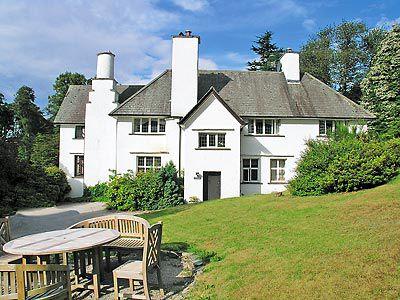 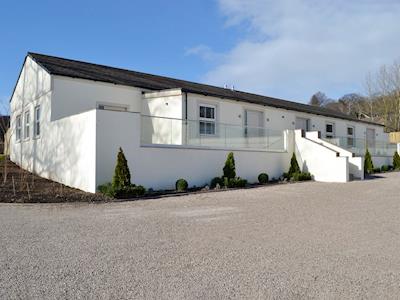 Cottage for two in Roundthorn, near Penrith with 1 bedroom, sleeps 2. No pets. Golf nearby, Pub within 1 mile, Short Breaks All Year. 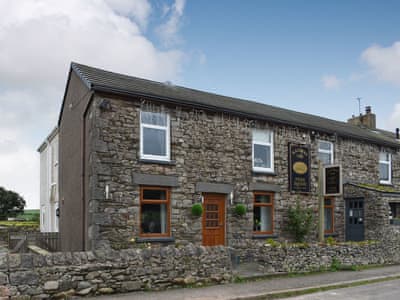 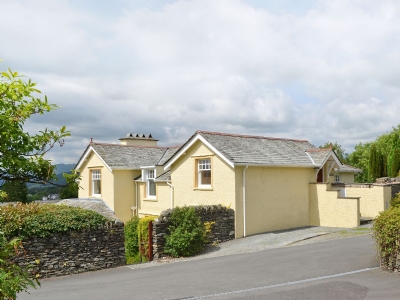 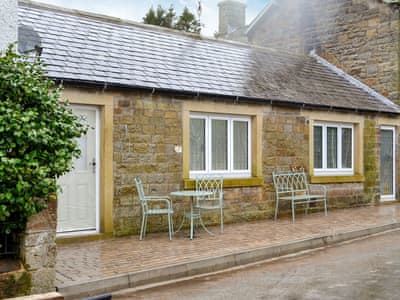