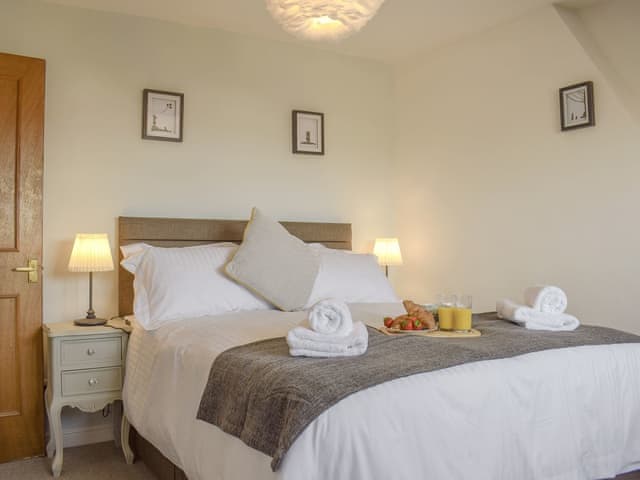 Lottie’s Loft is in the heart of Whitby, with it’s Gothic abbey and close proximity to the North York Moors National Park.

Lottie’s Loft is a modern, fourth floor apartment, perfect for those wanting a romantic getaway and close to all amenities and attractions. Walk 200 yards in one direction and you’ll find the beach and the famous Whitby Whale Bones. The whale bone archway offers a picture frame view of the town’s quaint cottages and cobbled streets, as well as the ruins of the medieval Whitby Abbey, located across the bay on the East Cliff. The famous 199 steps leading up to the Gothic abbey inspired the setting for Bram Stoker’s ’Dracula’.

Whitby is home to many festivals and events, such as the Goth Weekend and the regatta, as well as music events such as folk week and live tribute acts.
Take a steam train ride into the heart of the North York Moors National Park, an open top bus ride or even a boat out in search of minky whales and dolphins. The nearby North York Moors National Park is a natural playground for hiking and biking enthusiasts. Try either the Cinder Track or the Cleveland Way which snakes along the cliff tops and down into beautiful bays that are dotted along the fantastic coastline such as Staithes, Robin Hoods Bay and Runswick Bay.

The neighbouring Victorian seaside town of Scarborough boasts a waterpark, two huge bays and the Open Air Theatre with its regular international acts throughout the summer and the walled city of York is less than an hours’ drive away. Beach 200 yards. Shop 150 yards, pub and restaurant 100 yard 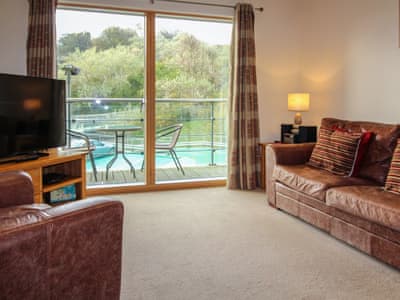 Cottage for two in Scarborough with 1 bedroom, sleeps 2. No pets. Golf nearby, Pub within 1 mile, Short Breaks All Year. 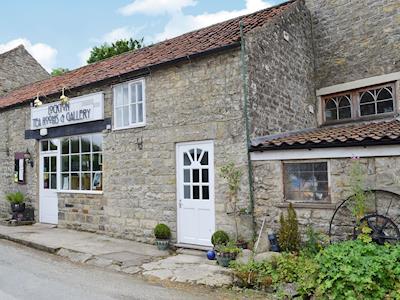 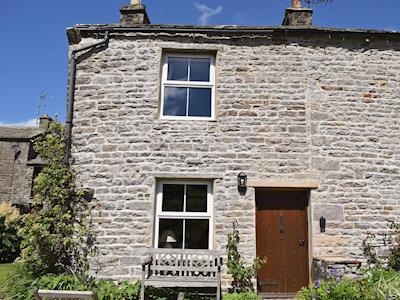 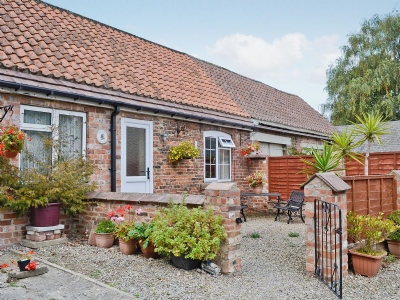 Cottage for two in Goldsborough, near Harrogate with 1 bedroom, sleeps 2. No pets. Pub within 1 mile, Short Breaks All Year.