Holiday cottages in the Cotswolds

Although 'The Cotswolds' is used as a general name for this well-loved area, the term actually refers to a range of hills stretching across several counties. It comes from the word 'Cot' meaning a stone sheep shelter (sharing linguistic roots with 'Dovecote') and the word 'Wold', which refers to a rolling hill. The spine of The Cotswolds runs from southeast to northwest, through Somerset, Wiltshire, Gloucestershire, Oxfordshire, Worcestershire and Warwickshire. Although this isn't a tightly defined area, the northern and western edge of the Cotwolds are marked by escarpments down to the Severn Valley and the river Avon, and to the East by the city of Oxford. To the south, the Cotswolds reach down to areas of Wiltshire, South Gloucestershire and the city of Bath.

The buildings here are characterised by Cotswold Stone, which has been quarried locally and used to construct the numerous towns and villages (including all those pretty holiday cottages!). The yellowy-coloured limestone has a pleasant, warm appearance. In the middle ages, the Cotwolds prospered through the wool industry and much of the money was put into the construction of handsome churches. Known as 'wool churches', many of these buildings remain as fine examples of 'Cotswold stone' architecture. The stone has also been used to build many of the Oxford colleges, and to build St Paul's in London. 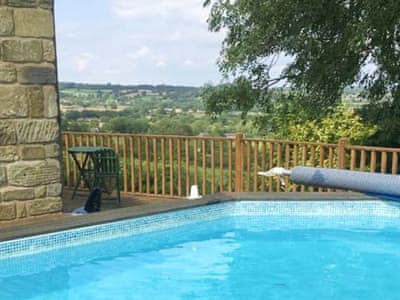 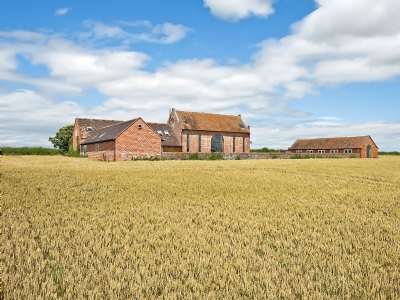 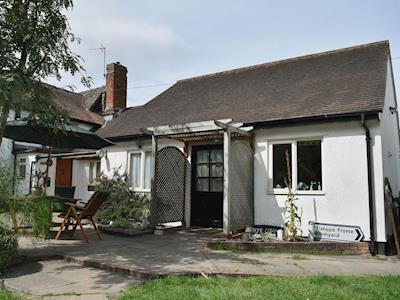 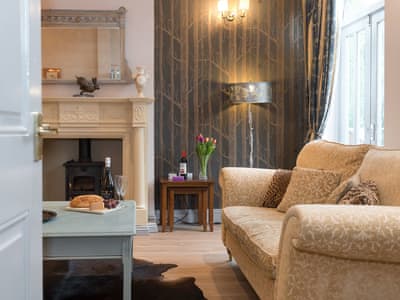 Dog friendly weekend break in Breedon on the Hill with 2 bedrooms, sleeps 4. Pub within 1 mile, Short Breaks All Year.