See all holiday cottges in South of England

The south of England has some idyllic self-catering holiday homes to rent. They range for vacation rentals in Sussex, remote cottages in Kent, holiday apartments in London for a city short break and lovely English country cottages in Surrey. 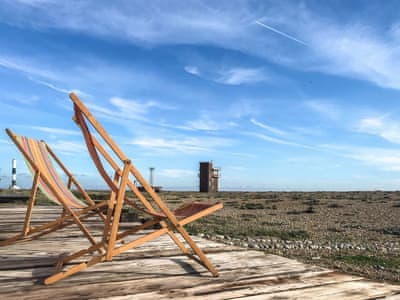 Coastal cottage in Dungeness with 2 bedrooms, sleeps 6. Pub within 1 mile. 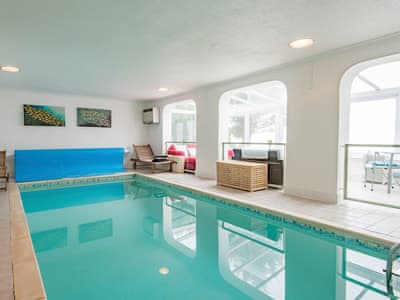 Romantic break in Lewes with 1 bedroom, sleeps 2. No pets. Pub within 1 mile. 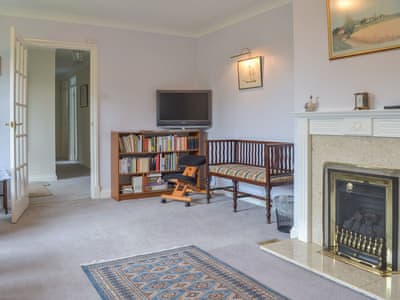 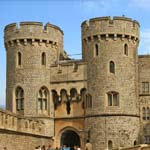 A Home County to west of London, Berkshire stretches from the edge of London down the Thames Valley to Reading. Windsor is perhaps the most well know town, home of course to perhaps the worlds most famous Castle. The Thames provides the backdrop for some idyllic towns and villages and the county is home to Ascot Racecourse 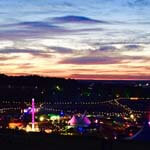 Pretty much half way along the south coast of England, Hampshire is a famed seafaring county with both Southampton and Portsmouth important naval and commercial shipping ports, not to mention leisure sailing! Inland is the Historic City of Winchester, once the Capital of England. The South Downs are a large feature of the county and the New Forest is another beautiful attraction.

On the very South East corner of the United Kingdom, Kent is often referred to as the Garden of England. It also very close to the continent of Europe and has a long maritime history as a consequence. Dover, Chatham, Deal and Folkestone. Inland Canterbury is a must visit city. 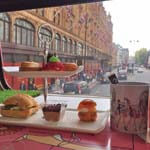 Romans settled Londinium as they could see its strategic importance and place on the River Thames.London has grown outwards, gobbling up many smaller settlements and open spaces. Nearly 14 million people live within its conurbations. It is difficult to know where to start with recommendations as there is so much to see, taste, drink, visit and enjoy! 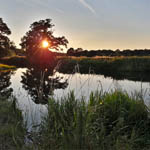 South West of London, Surrey is a ‘Home County’ and popular with commuters to London. Guildford is the main town and other large towns include Woking, Farnham, Godalming, Epsom and Oxted. Despite being relatively highly populated there are swathes of green belt areas including the Surrey Hills, Hankley Common, Windsor Great Park and Runnymede (Magna Carta)

South of London, Sussex is actually two counties, East and West. Large parts of the counties are on the English Channel, from Chichester, through Bognor,Worthing, Brighton, Eastbourne and Hastings to Rye. Inland the larger towns are Arundel, Goodwood, Horsham, Crawley, Lewes, Tunbridge Wells and Battle. However the counties are dominated by the South Downs – beautiful rolling chalk hills. There are some interesting historic towns as well as beautiful villages. The Coast has some fantastic cliffs.