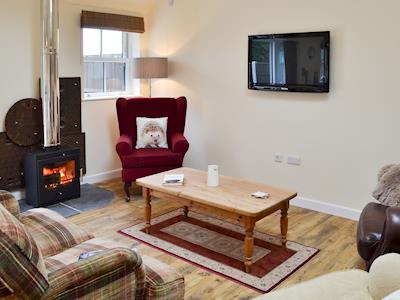 Nestled in the perfect location to enjoy beautiful countryside walks and long sandy beaches, making this barn conversation ideal for a family holiday. 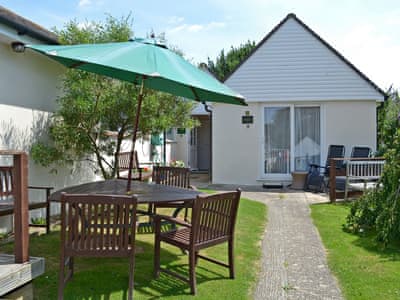 Set on a dog-friendly park, this complex of bungalows is ideally located for exploring Dorset’s Jurassic Coast. 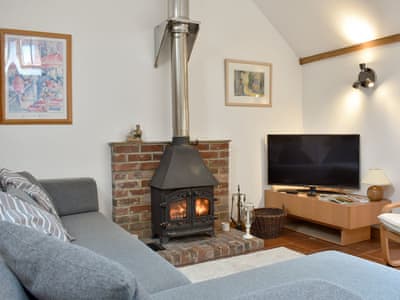 This is the ideal base for discovering and exploring Dorset. Enjoy lazy days at the beach, or stroll around the pretty villages and harbours. 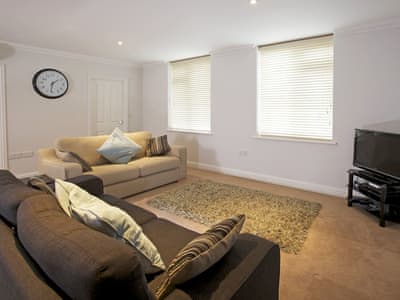 A modern apartment located in the heart of Weymouth. 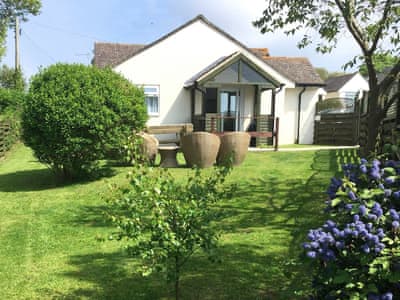 With a delightful enclosed garden Marine Suite is perfect for families and it’s great for your dog too!. All on the ground floor. Open plan living space. Living area: With electric wood... 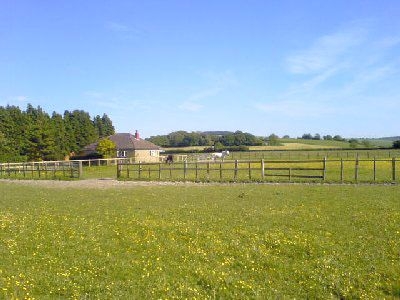 Set on a working farm, guests at Edgecoombe can admire beautiful countryside views. Nearby activities include golf and a swimming pool!. All on the ground floor. Living room: With open fire...

Holiday accommodation near the beach in Chickerell, near Weymouth with 2 bedrooms, sleeps 4. Enclosed Garden/Patio, Pub within 1 mile, Short Breaks All Year.

A perfect place from which to enjoy a seaside holiday, with beaches and coastal walking nearby. 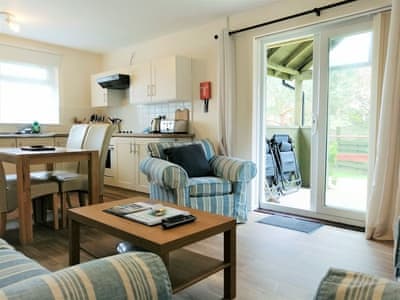 With an enclosed garden and open plan living area, Garden Suite is perfect for families and friends to relax and enjoy a week away.

Dogs welcome to stay in Eype, near Bridport with 2 bedrooms, sleeps 4. Enclosed Garden/Patio, Golf nearby, Pub within 1 mile, Short Breaks All Year. 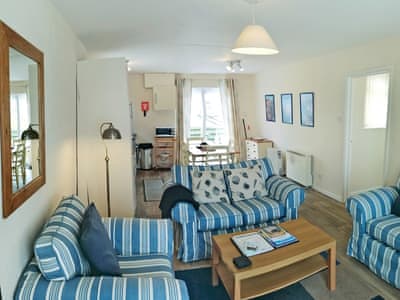 Set on a wonderful dog friendly complex, Jurassic Suite is ideal for families and couples to enjoy a break by the sea. 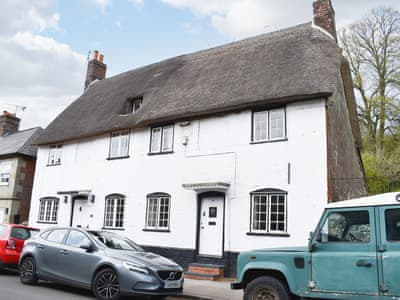 We love the setting of this charming cottage, close to the historic town centre and perfect for exploring this wonderful part of North Dorset.

Cottage on the coast in Winterbourne Steepleton, near Dorchester with 2 bedrooms, sleeps 4. Pub within 1 mile, Summer Short Breaks. 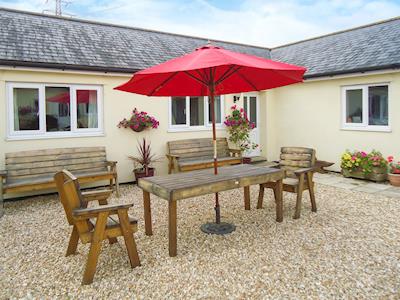 This bungalow is close to plenty of family attractions, including Monkey World and the Jurassic Coast. 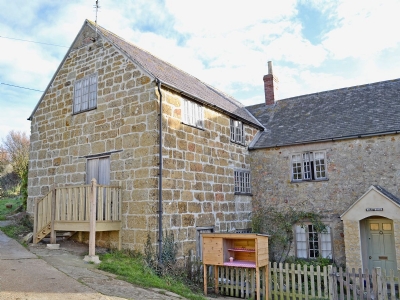 Millstones is a lovely property for two. Enjoy a morning coffee or a glass of wine on an evening on the raised decking.

Dorset, thanks to the slightly milder climate by British standards, is also a county well known for its fresh local produce, so either making your own tasty meals, or nipping out for a meal that someone else cooks for you in one of the many fine restaurants is simplicity itself. Perfect for self-caterers who want to sample local cuisine and have a holiday from the ktichen.

Some of the larger and well-known cities and towns in the county include Bournemouth (home to legendary comedian Tony Hancock), Poole, Weymouth, Bridport, Dorchester, Gillingham, Sherbourne and Blandford all offering their own unique perspective on life in Dorset. The largest city, Bournemouth, a coastal resort, boasts not only fine sandy beaches, but plenty of culture and history together with superb shopping. Holiday houses often get booked well in advance in Dorset - so if you wait for late availability - you risk properteis being fully booked.