See all holiday cottages in Dorset

Studland Bay is a popular place for holidaymakers. The bay is sheltered by the Old Harry Rocks, which jut out from the chalk headland. There are wide sandy beaches spanning five miles of the coast, which are great for swimming in the summer. The sand dunes and heathland behind the beach make up the Studland Nature reserve. The reserve provides a habitat for many rare birds including the Dartford Warbler and a colony of Ring-necked Parakeets. There are plenty of footpaths in the area and a woodland nature trail. You can also climb up the mound to the Agglestone, a mysterious 400 ton rock which is perched on the hill for no apparent reason! Studland was used as a training ground for the D-Day landings and is therefore home to an important relic of the Second World War: Fort Henry has three-foot thick concrete walls and a recessed observation slit. A walk on and around the fort gives great views of the bay.

Studland Bay also marks the start of Dorset's stretch of the 'Jurassic Coast', which runs right along South West Dorset and into Devon. The coastline here has official status from UNESCO as a 'World Heritage Site' and therefore ranks alongside the Great Barrier Reef and the Grand Canyon in providing "an outstanding example, representing a major stage of earth's history and the record of life". 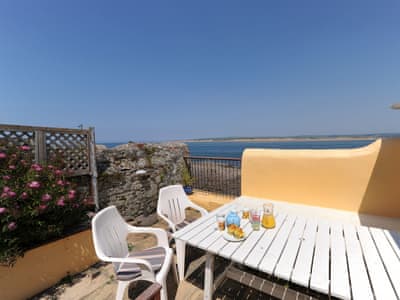 Cottage near the sea in Appledore with 3 bedrooms, sleeps 7. 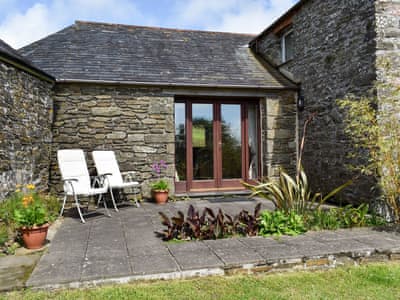 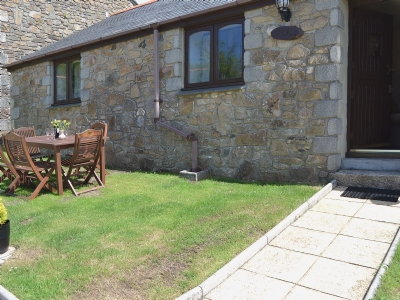 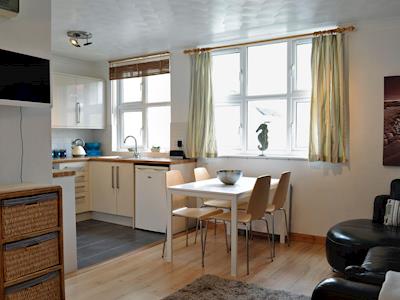