With a population of around 110,000, many of whom are students, Exeter is a city which happily combines its historic origins with a modern vibe. Mol's coffee house and the Ship Inn were favourite haunts of Francis Drake and Walter Raleigh. The Exeter Phoenix is a thriving contemporary arts centre; regularly hosting high quality theatre, dance and live music productions from around the world. There are also visual art exhibitions to be enjoyed, and a trendy café bar to relax in. For shoppers, the narrow streets winding away from the beautiful cathedral lead to one of the best shopping centres in the South West. If you arrive in Exeter before heading off to a more remote spot, consider staying the night at one of its many hotels or B&Bs or rent a self-catering holiday cottage in Exeter for a short break or longer holiday.

If you want a day (or more!) out in a superb county capital noted as a regional centre for education, medicine, religion, commerce and culture, then the capital city of Devon, Exeter, is a must. The city is also home to the magnificent Exeter Cathedral, the Norman Cathedral of St Peter, with its striking West Front, remarkable vaulted ceiling, carved tombs and wonderful medieval stained glass.

Surrounding the cathedral are fine examples of Georgian and Medieval Houses, including the famous Molls Old Coffee House, once frequented by Sir Francis Drake and Sir Walter Raleigh, which dates as far back as 1596.

As with every major centre of commerce, industry and culture, you’ll find quality self-catering cottage and apartment accommodation in the more rural surrounds of the city. However, you’ll still be with easy reach of the centre for its attractions and fine shopping, which means you’ll never be far away from the local shops for your cooking ingredients or from a fine pub or restaurant when you want a break from the kitchen.

The heart of the city is not far from the cathedral, and you’ll find what many believe is one of the best centres for shopping not only in Devon but in the entire South West, including the recent Princesshay Redevelopment with its 60 shops, designer brands, cafés and restaurants.

Along the High Street you’ll find a mixture of classic architecture spanning the centuries - Medieval, Tudor and Georgian right up to mid to late 20th Century. If you prefer, you can take a tour with one of what are possibly the most famous tour guides in the UK – the Exeter Red Coat volunteers. They will show you the various architectural eras represented in the city, as well as the half of the Roman town wall that is still here today.

Exeter, Devon's ancient capital, is situated just to the north-east of Dartmoor and can be reached by air, rail or road. There's a dramatic cathedral, historic keyside, Roman City walls and the impressive Guildhall - reputedly the oldest civic working building in England. There are also plenty of modern bars, pubs, restaurants and clubs which give Exeter a lively feel in the evenings.

The quay in Exeter is worth a visit, with it striking Customs House dating from 1680 and the quayside warehouses still in use today, one of which has been converted into a visitor centre. You can also follow the city canal for approximately five miles to the famous Turf Lock and the Exe Estuary Trail. Or maybe during the Spring/Summer you might like to travel on the Mongoose passenger vessel to Turf and take a easy evening stroll by the canal, enjoying a pleasant drink or meal in a canal-side pub.

Worth a look is Exeter’s famous 'House that Moved' which is located near the Exe Bridges. This is a 14th century Tudor building weighing in at more than 21 tons that was moved back in 1961 from its original location on the corner of Edmund Street to make way for the building of a new road. It was strapped together and moved very slowly, a few inches/centimetres at a time to its present location. Quite a feat at the time.

And mention must be made of the great Devonshire Christmas lights competition. Unofficial though it is, this sees Exeter vying with Plymouth each November over who has the most expensive Christmas illuminations. They have rather early switch-on celebrations in early to mid-November, accompanied by firework displays. There are also Christmas and Farmers markets and carol concerts in the cathedral. 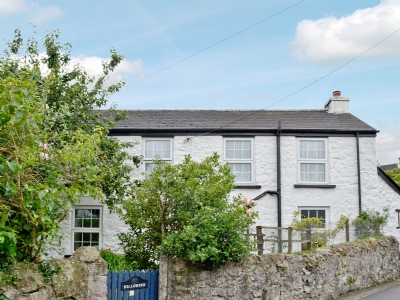 Cornwall, Callington and the Tamar Valley 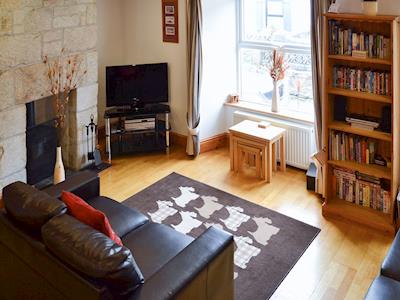 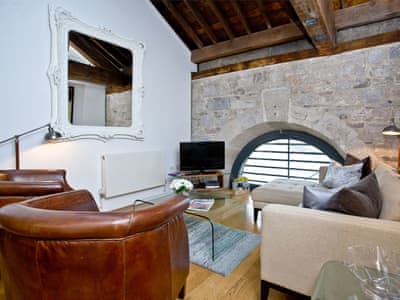 Day out in Exeter and exploring Devon

Devon's great for family holidays, and if you're in the Exeter area then Crealy Adventure Park, just outside the city, is worth a trip. There's a pet's corner, magic demonstrations, shows, rides, boats and nature trails to enjoy. While you're in this area you can also have a boat ride on the River Exe and the Exe Estuary. From Exeter itself you can take a trip four miles down the river to Topsham, which specialises in antiques and galleries. With an unusual, complex ecosystem the Exe Estuary is known for its wildlife and is home to many wetland birds and a population of resident seals. For serious birdwatchers there are dedicated birdwatcher cruises which include commentary from ornithologists. You can also go walking along one of the many paths around the edge of the estuary; at low tide you'll gaze across the huge area of mud bank known as cockle sand, which becomes covered by a vast expanse of water at high tide. There are a range of holiday homes to rent near Exeter - great if you are visiting a child studying at the university or want a superb base for exploring the city or the rest of Devon.