The far west of Cornwall may take some time to reach, but you won't be disappointed if you choose to rent a cottage in west Cornwall, tucked away in this characterful corner of England. Dylan Thomas claimed that Mousehole, in the south, was 'The Loveliest Village in England'. If you're in Cornwall for a winter break then come and see Mousehole's Christmas lights or join in the celebrations of 'Tom Bawcocks Eve' on 23rd December. Just up the coast from Mousehole is Newlyn, which boasts Cornwall's busiest fishing port as well as a range of art galleries.

Penzance is a lively town and if you're staying in the area, treat yourself to a meal out here. There are several stylish restaurants, including the Michelin starred Abbey restaurant. If you're around in June, check out the Golowan Festival: a ten-day arts spectacular of colourful pagan rituals, carnival processions, fireworks and dancing. St Ives, in the North, enjoys a spectacular coastal setting. It's full of arty shops and galleries, including the stunning Tate St Ives, which has regularly changing exhibitions and a roof garden.

Whitesand Bay has a lot of holiday cottages in the area and in the very far West is a 'Blue Flag' beach and offers swimmers outstanding turquoise waters. For those who'd rather stay dry, this is good walking territory too. St Michael's Way is a coast-to-coast path which cuts into the countryside between St Ives and St Michaels Mount. The Tinners Way runs across moorland from St-Just-in-Penwith to St Ives and Hayle. On the West Penwith moors you'll find exposed heathland, granite rock formations and prehistoric settlements amongst the wild heather and gorse. 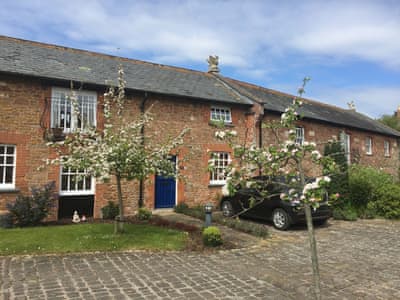 Self catering accommodation in Otterton with 3 bedrooms, sleeps 6. Enclosed Garden/Patio, Pub within 1 mile. 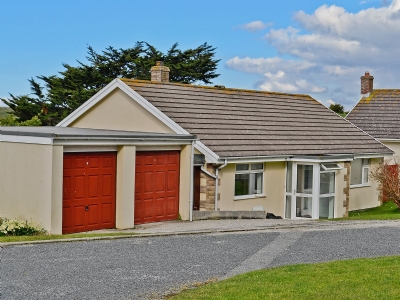 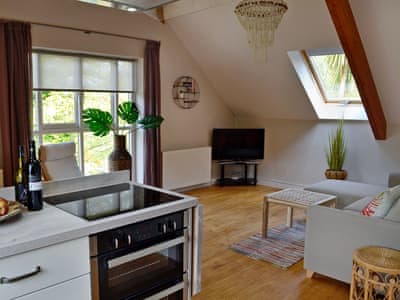 Cozy cottage in Uploders, near Bridport with 1 bedroom, sleeps 2. Pets friendly. Golf nearby, Pub within 1 mile.

Land's End is well-known as the very end of mainland Britain. The superb rough granite sea cliff make this area a centre for climbing, especially freestyle (adventure) climbing. On a clear day, you can enjoy views right out to the Isles of Silly, 28 miles out into the Atlantic. Only five of the islands on this Archipelago of one hundred are actually inhabited, by around two-thousand permanent residents. There are various ways to reach the islands: by ferry or helicopter from Penzance, or by plane from Southampton, Bristol, Exeter, Newquay or Lands End.