Although the North Devon Coast is shorter than the South, it still has a lot to offer. The large unspoilt parish of Hartland is at the western end of this part of the Devon coast. Here you'll find a contrast between open moors and wooded valleys, with tall rugged cliffs rising above secluded bays carved out by the powerful Atlantic Ocean. The village of Hartland centres around St.John's Chapel, which is home for the town band and male voice choir. There are various craft workshops, and craftspeople occasionally display there wares in the parish hall during craft fares. Nearby Clovelly is another pretty village with a steep, cobbled street, an ancient harbour and quaint cottages with colourful hanging baskets. Clovelly protects its peaceful atmosphere by banning traffic from the centre. Holiday cottages in Hartland and Clovelly offer some of the finest Devon self-catering in the county.

Like Torbay, Westward Ho! Has been a popular seaside resort since Victorian times. The town is named after a book by Charles Kingsley. It's fronted by two miles of golden sands, and protected by a pebble ridge and long promenade. There are fantastic views from the beach across the Taw and Torridge estuary towards the town of Saunton. You'll often see bathers, surfers, canoers, kite-surfers and para-karters enjoying the wide expanse of compacted sand. To the rear of the beach is Northam Burrows Country Park. With nearly 1000 acres of common ground to explore, you can easily extend a stroll along the beach into a longer walk. Within Wesward Ho! You'll find a range of seaside attractions on the promenade, as well as a bustling shopping centre and large choice of holiday accommodation to rent. To the west of the village there are yet more scenic walks, and the 'smugglers' village of Appledore is just up the coast - more gorgeous thatched cottages in Devon to hire here.

Trace back up the river Torridge inland and you get to the little white town of Bideford. In the 16th Centrury Bideford was the UK's third largest port. Today, Bideford has a historic pannier market and regular craft markets. There are numerous antique shops scattered about the narrow streets known as 'drangs' that lead away from the quay and the river. The other main river in the area is the Taw, on which Barnstable, the largest and oldest town in North Devon, is situated. The Saxons first settled in Barnstaple (Barum) over 1000 years ago, and it's now a thriving market town. Like Bideford, it hosts regular pannier and craft markets and also offers a range of modern shops. 'Butcher's Row' consists of a line of open fronted shops selling speciality foods; meat, fish, and traditional clotted cream. There's also the Norman Mound and original Norman castle wall to see, as well as the ornate Queen Anne's Walk and the 13th century 'Long Bridge'. Bideford and Barnstaple are popular places to stay on a selfcatering holiday in Devon and the range of cottages and houses to rent in Bideford and Barnstaple are excellent. 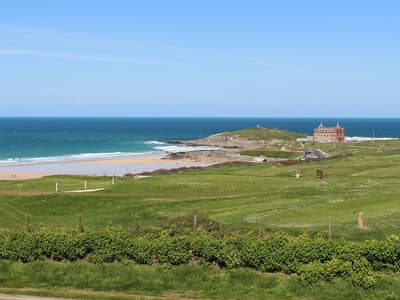 Holiday accommodation near the beach in Newquay with 2 bedrooms, sleeps 4. 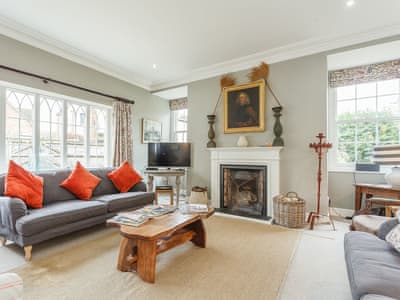 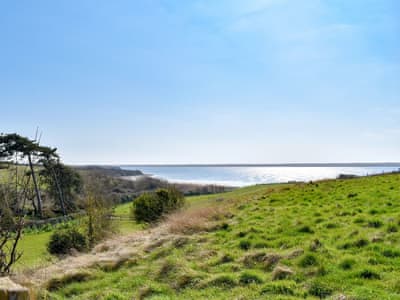 Romantic cottage in Fleet with 1 bedroom, sleeps 2. No pets. Golf nearby. 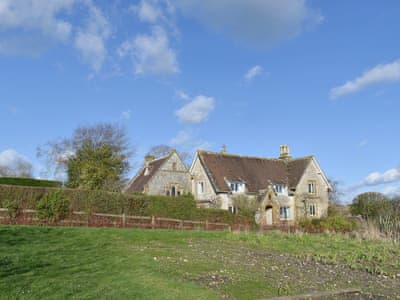 Big house in Lower Bockhampton, near Dorchester with 4 bedrooms, sleeps 8. No pets. Golf nearby, Pub within 1 mile.