View all self-catering holiday cottages in Newcastle upon Tyne, Northumberland 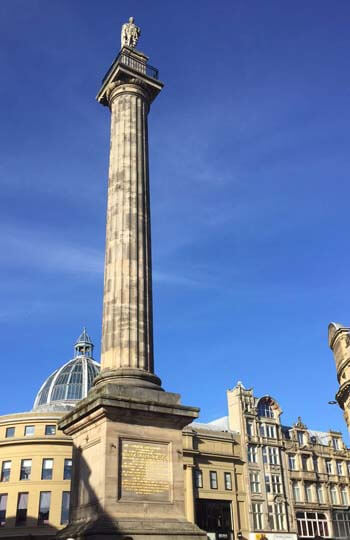 To be close to the lively culture, shopping, wide selection of restaurants, energetic nightlife, and the finest art in the region, you might want to stay in some of the luxury self-catering accommodation in Newcastle itself. While it’s the largest city in the north east of England, all the sights you’ll want to see in Newcastle are very walkable.

The city was first settled in Roman times by Hadrian, and sections of his famous Wall can still be seen, especially at Segedunum in Wallsend. The iconic River Tyne is traversed six times by a series of bridges that form a rollcall of engineering styles. Robert Stephenson’s High Level Bridge of 1840 was the world’s earliest road/rail bridge. 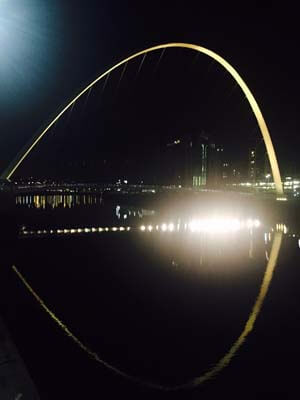 The latest crossing, the Gateshead Millennium Bridge is the world’s only revolving bridge and has been one of the key regeneration projects awakening the smaller city of Gateshead on the south bank. Both cities are framed by dramatic landscape within easy access if you fancy a drive. You can even travel to the seaside in half an hour on the Metro. If you wish to stay out of the city there are many vacation cottages in quiet locations that are only a short hop from the metropolis.

The Gateshead Millennium Bridge opens slowly like the lid of a giant eye, forming an elegant arch under which ships pass, an unmissable sight for anyone visiting the area. Geordies - the name for local residents applies on both sides of the Tyne - are rightly proud of their new vibrant quayside and the two cities have joined forces to promote the area as a cultural package and attracting visitors on a city break. Gateshead’s transformation of the former Baltic Mill to the Baltic Center for Contemporary Art and the magnificent Sage Music venue make Gateshead a great getaway for lovers of the arts. The city’s new vitality is proving very popular with tourists - though the whole region manages to avoid getting too crowded.

Newcastle’s bars and clubs are a real draw and the city’s nightlife was voted Britain’s number one tourist destination by The Rough Guide. The concentration of bars in the Bigg Market and Quayside area of the city, and the area around Collingwood Street, Neville Street, Central Station and the Gate complex make the city a must-see for after-dark party animals and a centrally based Newcastle townhouse, would make for an easy stroll home. A short break in Newcastle is very popular. Newcastle also has some of the best restaurants in the north east, with a China Village and other cuisines ranging from Moroccan to Mongolian. Of the numerous theatres, the Theatre Royal, plays host to performances from the Royal Shakespeare Company and stages musicals straight from London’s West End. The Biscuit Factory is a vast commercial art gallery. It is also a good place to rest tired feet – entry is free and there’s a café and a restaurant with good views.

Football and the Great North Run

If you want to experience true sporting passion, Newcastle United’s football team has packed out St James’ Park since it was founded in 1892 and the monochrome striped shirts have won major trophies over the years. The city also hosts the start of world’s largest half-marathon, the Great North Run, in the autumn each year. For those wishing to compete or spectate, there are many holiday homes a short distance from Newcastle that can accommodate larger groups of 6, 8 or 12 plus. Luxury accommodation can work out surprisingly affordable, and many houses are particularly well-equipped for big groups.

Top picks in Newcastle upon Tyne 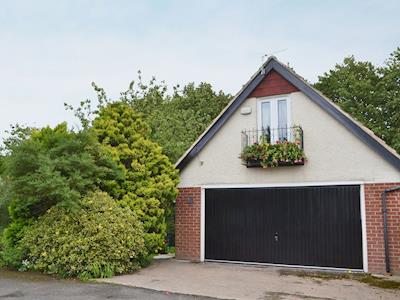 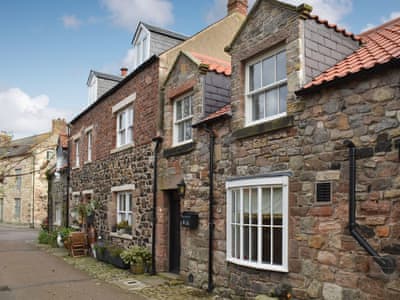 Seaside house to rent in Holy Island, near Berwick-upon-Tweed with 2 bedrooms, sleeps 6. Enclosed Garden/Patio, Golf nearby, Pub within 1 mile, Short Breaks All Year. 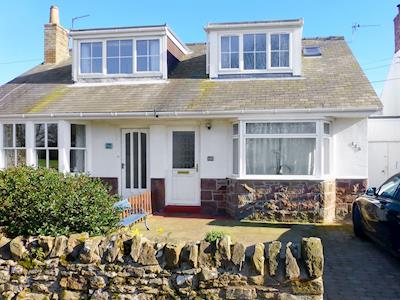 Holiday house by the sea in Seahouses with 3 bedrooms, sleeps 4. Golf nearby, Pub within 1 mile, Winter Short Breaks. 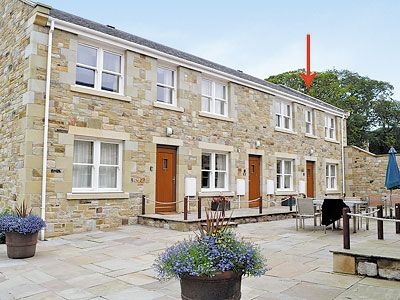 Cosy cottage in Beadnell with 1 bedroom, sleeps 2. No pets. Pub within 1 mile, Short Breaks All Year.