Inland of the beaches, dunes, and heathland of the Suffolk coast is a string of market towns, all relatively untouched, and all with their own flavour. Surrounding these are sleepy, secluded villages such as Saxtead Green with its wooden Post Mill, and next door Earl Soham with its inviting pub, are worth a trip off the beaten track to visit.

The town of Framlingham is an example of a classic Suffolk market town, and at its centre you will find the castle, which housed Mary, Queen of Scots for many years.

Tucked away in the Blyth Valley is Halesworth. Late Saxon in origin, evidence of which can be found in its church, it also has a more modern attraction. The platforms of the railway station are moveable. Originally built in 1888, they have recently been fully restored to their former glory, a must see for any railway buff.

Due east is Southwold, a Heritage resort, surrounded by miles of peaceful countryside, and prevented from being washed away by being raised up on a cliff, and a perfect haven from modern life if you are renting a holiday cottage near Southwold. The town has plenty to occupy you, with a museum celebrating the maritime heritage of the area, including ships models, and figureheads, and a full history of the Battle of Solebay in which 132 ships took part just off-shore, the six 18 pounder cannons, or culverins, pointing out to sea on Gun Hill, and the 101ft lighthouse which can be seen from 17 miles away. In the centre of Southwold is the Electric Picture Palace, with only 66 seats it is small but does have the advantage of a Wurlitzer. The Pier, which was built in1899, has been severely damaged on several occasions, but now fully restored won the pier of the year award in 2002. There are some good places to eat and drink, not least the Adnams Brewery, which still makes local deliveries by horse-drawn dray. The surrounding area is all nature reserve with plenty to occupy even the most energetic and makes a delightful place to stay for a self-catering holiday in Suffolk. 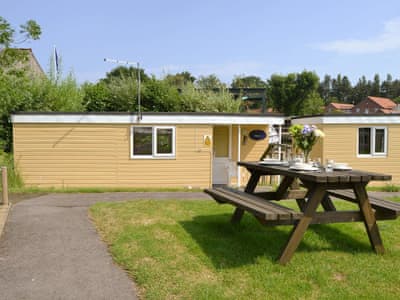 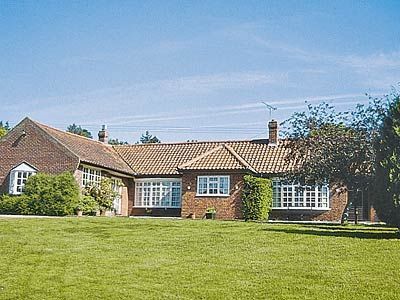 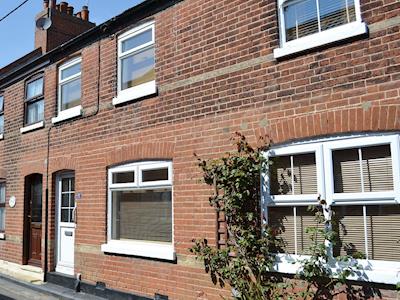 Coastal cottage to rent in Mundesley, near North Walsham with 2 bedrooms, sleeps 5. Golf nearby, Pub within 1 mile, Short Breaks All Year. 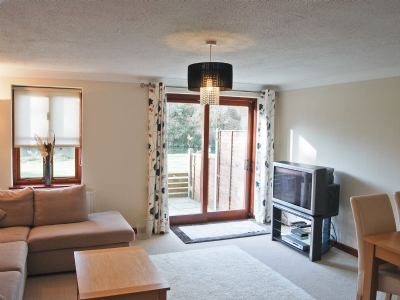 Holiday house by the sea in East Ruston with 2 bedrooms, sleeps 4. Pub within 1 mile, Short Breaks All Year.