The largest town in Suffolk is Ipswich. Originally established in Anglo-Saxon times it became a major trading centre in the middle ages, but since the end of the 16th century the town has declined in importance. The centre of Ipswich is a warren of small streets and reflecting the town's heritage, and you can visit a fine example of Tudor architecture, the Ancient House, with some unusual features including some of the best pargeting in the country. There are various museums including one on transport, housed in the old trolleybus depot, walks around the town and along the River Orwell, tours of the Tolly Cobbold Brewery, and river cruises. Ipswich has its own events magazine, The Entertainer, which gives you the latest news on events in the area - great information if you are renting a self-catering cottage in Ipswich. Just to the north of Ipswich, set in 60 acres of parkland, is Christchurch Mansion, another Tudor building finished in 1550, and housing a large array of period furniture. There is also an extensive collection of paintings by Constable and Gainsborough. To get the best out of the town, take advantage of the excellent Park and Ride service, having already booked in to one of the many Bed and Breakfast establishments or holiday cottages located near Ipswich in the surrounding villages. 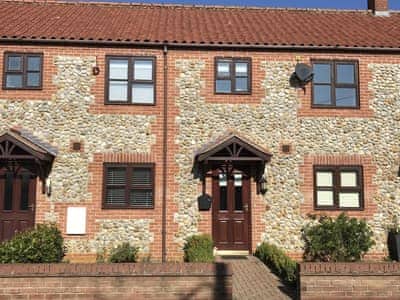 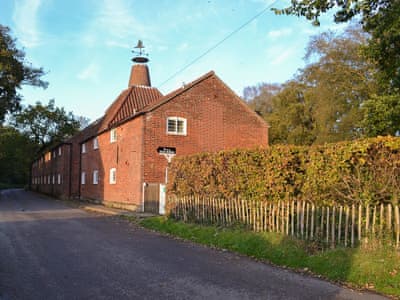 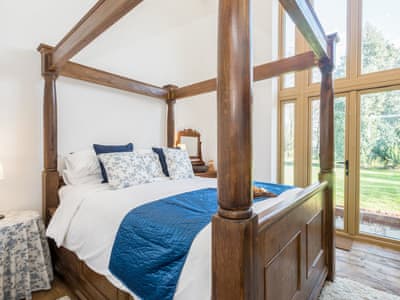 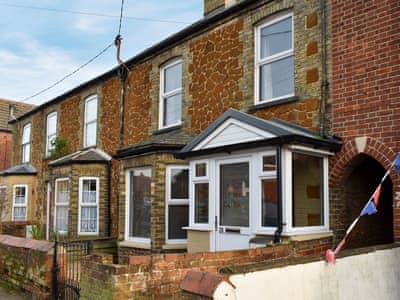