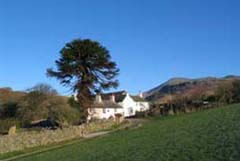 A rural cottage yet within walking distance of several inns and pubs in the Lake District National Park - a superb base for a couple of families or large group holiday, with walking on the doorstep, canoeing, fishing and rivers with natural pools for swimming and Eskdale golf course is 7 miles away.... 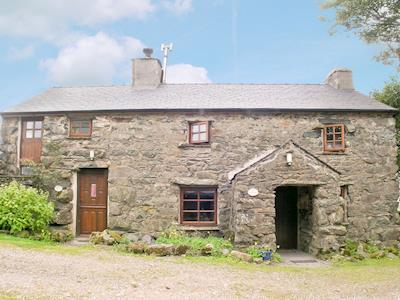 Surrounded by stunning dramatic scenery, this delightful holiday cottage is in an ideal location for walkers and nature lovers alike. 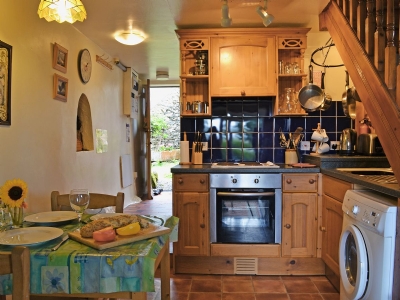 This holiday cottage, with beams salvaged from shipwrecks on the Cumbrian coast, lies in an idyllic rural location. 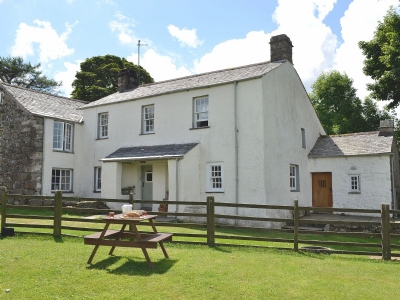 Unique property dating back to 1627 constructed using beams from shipwrecks along the coast. Cosy open fire and Aga adding to its charm. 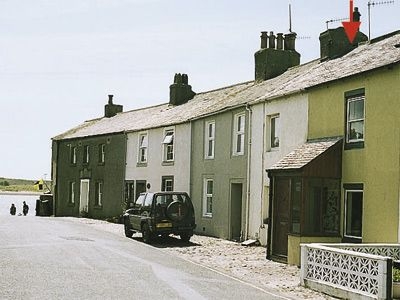 A coastal property dating back over 300 years with direct access to the beach at Ravenglass. Free boat mooring available. 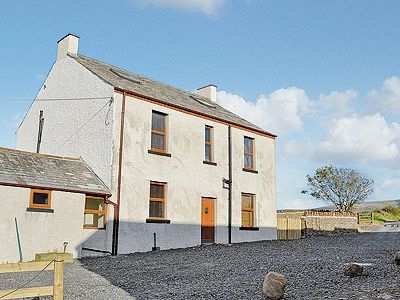 A well-proportioned farmhouse by the coast with fell views and wonderful walking opportunities both inland and by the coast.

Holiday cottage near the sea in Waberthwaite, near Ravenglass with 3 bedrooms, sleeps 6. Pub within 1 mile, Winter Short Breaks. 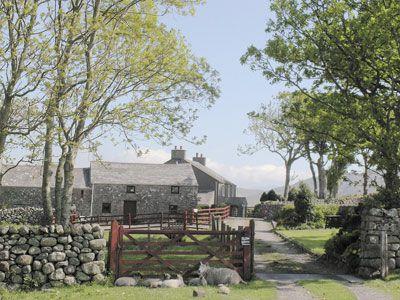 A fantastic detached barn conversion with lots of character located in a rural position with panoramic views over Lakeland Fells. 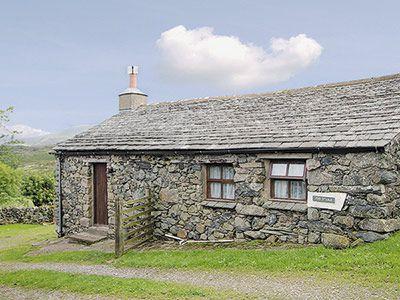 A single storey converted stable with woodburner and period features located at the end of a farm track alongside three other charming cottages. 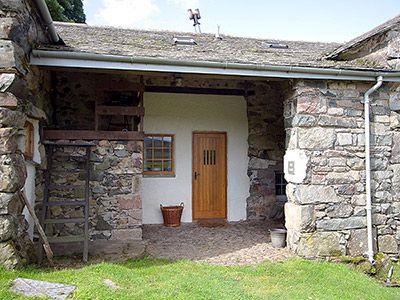 An open plan cottage with balcony overlooking gardens on a former farmstead. Peaceful rural retreat close to both coast and country.

Staying in the Eskdale Valley - golf holiday in The lake District?

Golf aficionados will agree that the championship standard course at Silloth-on-Solway is probably one of the best in Cumbria, with its intriguing layout and the consistently high reviews it receives in golfing magazines. Another golf club of note, Eskdale, is renowned for its views of Scafell Pike as well as its unique 14th hole, where the tee looks towards an island green set in a huge trout pond (fishing rods not allowed!).

Taking a golfing break is all the more reason to opt for a self-catering base, where you’ll find that your time is your own and you’ll even have somewhere private to clean your golf clubs at the end of the day! Whether you opt for a cottage, lodge, apartment, house, chalet or even a camping and caravanning site, there is nearly always a golf course within an easy reach by car.

And of course as the day’s winner, you’ll have plenty of time to stop at one of the quality inns or pubs you’ll pass on the way back to your self-catering accommodation and pay for that final ‘round’!