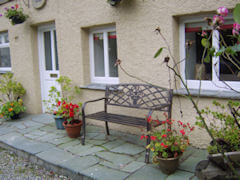 An early 18th century cottage that is a wonderful period country hideaway. This recently renovated self-catering cottage is perfect for both families and couples. It is located within the heart of the Central Lakes. Windermere is only 7 miles away and there is so much to do in the surrounding area... 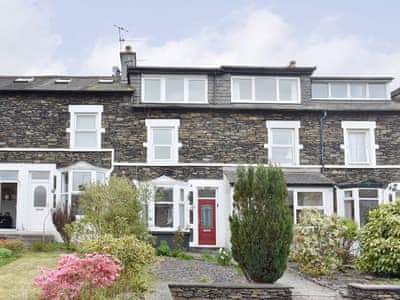 This lovely property couldn’t be better located for those looking to explore Windermere and the Lake District National Park. 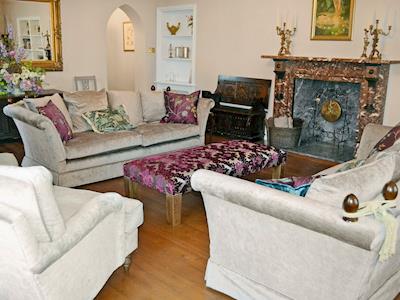 A fine example of Lakeland’s gothic heritage, Priory Manor offers a beautiful, eclectic mix of the ancient and the modern with a little quirkiness thrown in for good measure and much much... 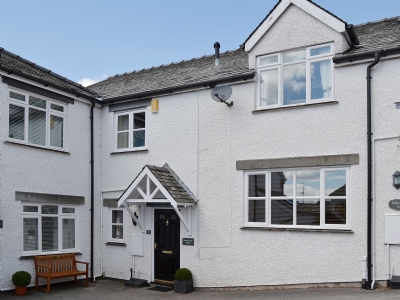 Centrally located in the town of Windermere, this holiday property is a fantastic base for discovering the famous lake. 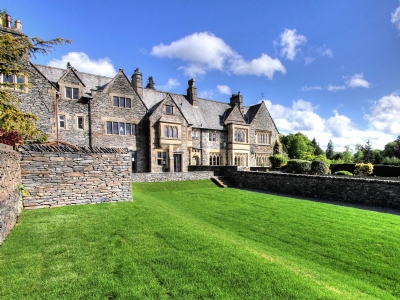 Maximum occupancy for this property is 6 guests until 1st February 2021. This majestic, large, luxury house has six bedrooms and six bathrooms and is the ideal venue for friends and family.... 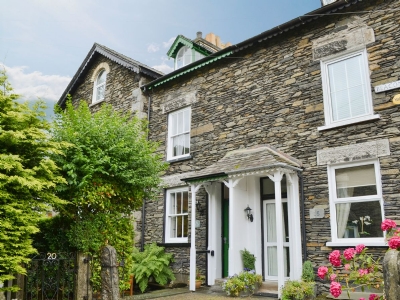 In The Corner, Cumbria

Located in a very popular part of Windermere with instant access to shops, pubs and restaurants. Minutes from the train station and a short walk from the lake. 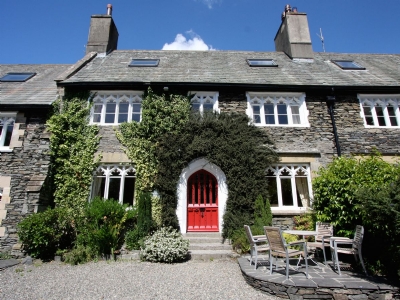 Boston House is the perfect getaway for families or large groups of friends to get away and enjoy a holiday in the Lake District, it also has its own hot tub. 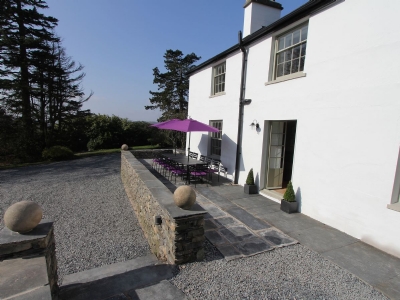 Orrest Head House sleeps 12 but can be combined with Orrest Head Cottage to sleep up to 17. Ground Floor: Property has gas central heating with commercial grade hot water system and... 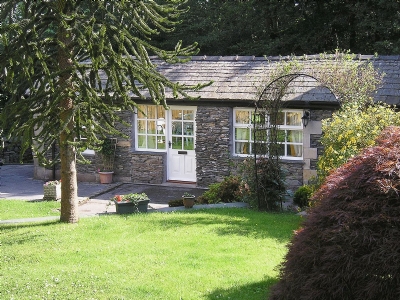 One of two idyllic retreats in the grounds of The Abbey Coach House just a short stroll from Windermere and Bowness. 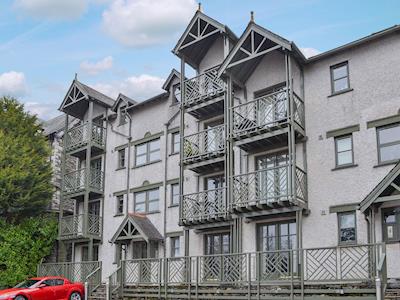 A beautifully presented ground floor apartment with private parking just a short walk from the centre of Windermere.

Luxury holiday cottage in Ecclerigg, near Ambleside with 2 bedrooms, sleeps 4. 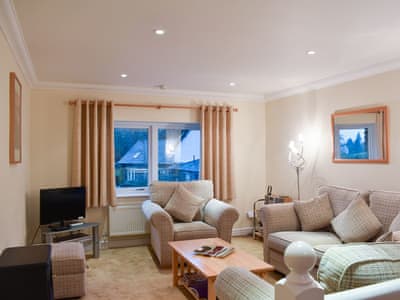 This welcoming lodge makes a great base for couples or small families looking to explore the best of the Lake District National Park.

Staying near WIndermere and The steamers on Lake Windermere

The arrival of rail brought tourism to the masses and opened the region even further in 1846 with the opening of the Kendal and Windermere Railway. Together with the steamer boats on the major lakes, the railways were responsible for a dramatic increase in the number of visitors to the area.

Into the 20th Century and the arrival of the car meant the Lake District was even more accessible to tourists. It is pure co-incidence that this increase in private transport methods coincided with the demise of the railways and an increase in self-catering accommodation. Hiring bikes and cycling and soft top rental cars for road touring are in high demand too.

When the National Park was established in 1951 it was also recognized that there was a vital need to protect the Lake District. As a result, cultural and educational tourism is now a key aspect of the wider tourist industry.

world-famous writers such as John Wilson lived in Windermere from 1807 to 1815 and De Quincey spent much of the time between 1809 to 1828 at Grasmere, in the first cottage William Wordsworth lived in. For the last ten years of his life, Thomas Arnold lived around Ambleside, and Harriet Martineau built a house there in 1845. John Ruskin lived his final years in Brantwood, a house beside Coniston Water, and his assistant, the author, artist and antiquarian, W. G. Collingwood, lived nearby where he wrote ‘Thorstein of the Mere’ which was set back in the time of the Norsemen.

The steamers on Lake Windermere (including the world-famous 'Tern', in service over 100 years, although now fitted with diesel engines), remain one of the great man-made lake attractions. They first started traversing the lake back in 1869 connecting with the steam trains that arrived at Lakeside. The steamers provide a regular service to Lakeside and Ambleside and there are also circular tours around Lake Windermere and the islands.

Despite regular threatened closures, the Windermere to Oxenholme railway line continues to survive and even thrive, and sadly is now the only mainline railway service that remains in the entire Lake District. There is a fast, limited-stop service between Manchester Airport and Windermere for the convenience of overseas visitors, and there are rail links at Oxenholme providing express services north to Scotland, south to London, as well as other parts of the UK.