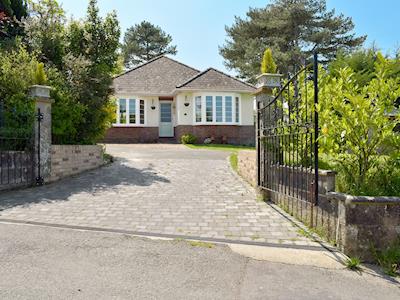 In a peaceful country location, yet close to a sandy beach, with its wood burner this lovely cottage is perfect any time of year. 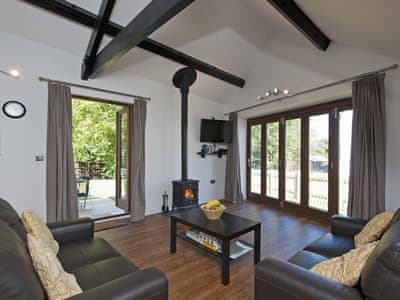 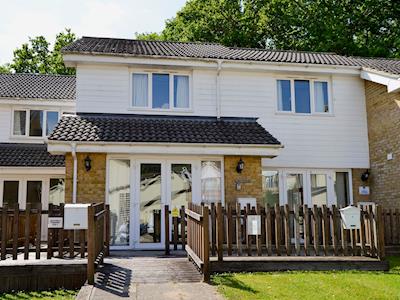 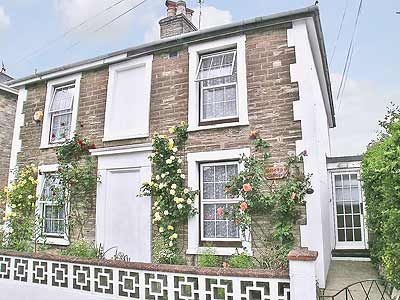 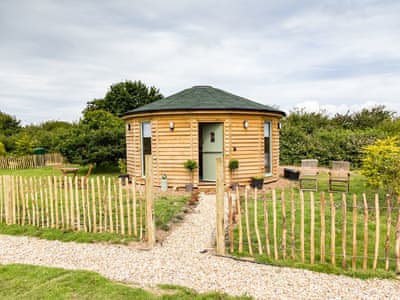 A quaint, traditional hut in the heart of the Isle of Wight countryside. 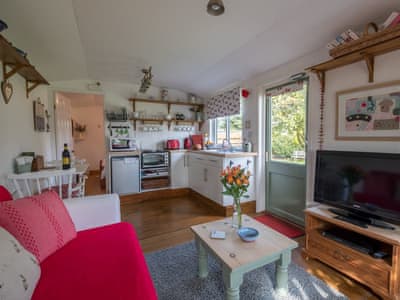 The Cabin, Isle of Wight

A quaint rural retreat for couples and four legged friends. 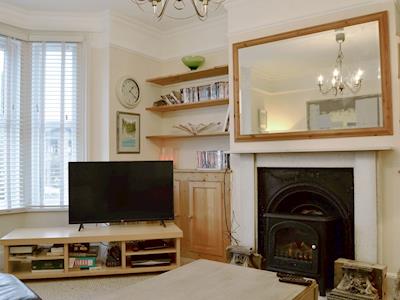 The promenade with its fun fair, canoeing lake and the sandy beach are all within walking distance from this family property. 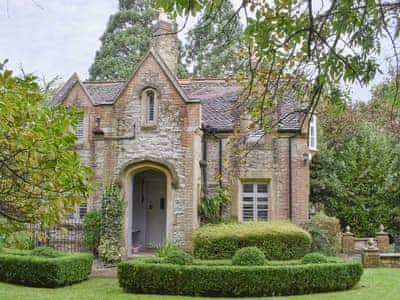 Middle Lodge is a great base for so many different activities that guests of all ages can enjoy. 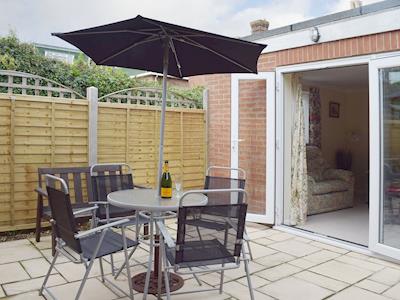 Situated within Ryde, West Mount is a well-presented single storey annex with a homely atmosphere and elegant furnishings. 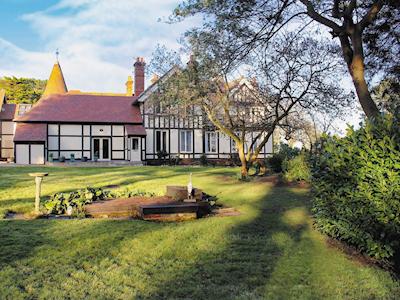 Holiday by the sea in Wootton Bridge with 3 bedrooms, sleeps 6. Pub within 1 mile, Short Breaks All Year.

Situated along a private road within a 9-acre estate, this holiday property is ideal for exploring the many attractions. 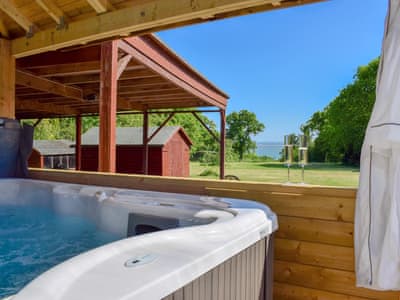 The Coach House, Isle of Wight

With spectacular views across the Solent, and perfect for families, boasting a Jacuzzi hot tub for 6 and excellent location close to coastline and woodland. 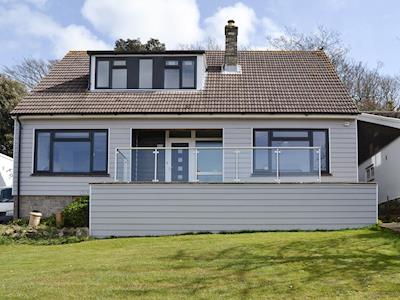 Enjoy the many delights of Ryde with its fun fair, promenade and sandy beaches.

Staying in Seaview and along the coast at Ryde

The ‘working’ Benedictine monastery, Quarr Abbey and its grounds are worth exploring. Watch out for piglets running around waiting to be fed! The Isle of Wight Steam Railway is always a popular attraction, while the large Ryde beach, worth its wonderful sands remains one of the main visitor draws. The world-famous Goodleaf Climbing Tree can be found in Appley Park; you can even get tree-climbing lessons! Worth mentioning as a great day out is the Rdye Carnival held at the end of the summer. Ryde, again because of its larger size in comparison with other towns on the Isle, offers the younger cottage holidaymaker late night-life bars and clubs to enjoy.

Seaview owes its legacy to the wonderful sandy beaches and the stunning sea views across the Solent. There are also great rock pools (at low tide) and safe swimming and sailing throughout. On the outer edge of the village is the Seaview Wildlife Encounter, the Isle’s oldest and still consummately popular animal attractions. If you’re seeking a break from self-catering, there are some lovely intimate restaurants and ‘gastro’ pubs, as the area is well known for its variety of good food. Visitors often take the “foodie walk” between Seaview and Ryde enjoying the gastronomy as they go.