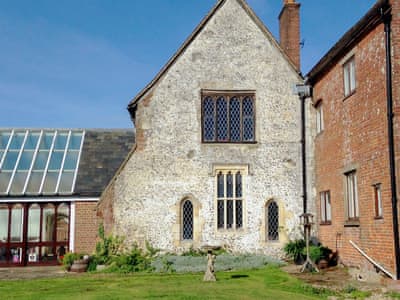 Cottage in england in Michelmersh, near Romsey with 3 bedrooms, sleeps 6. Enclosed Garden/Patio, Short Breaks All Year.

Steeped in history, this delightful property offers an ideal base to explore the area, then relax in comfort on your return. 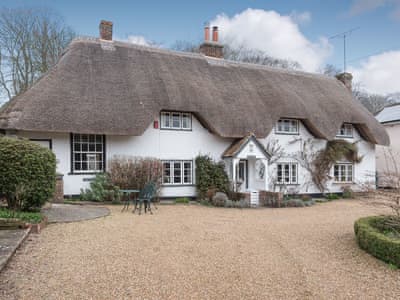 This single-storey property has plenty of history attached to it and is a great base for exploring Hampshire and Wiltshire’s many attractions. 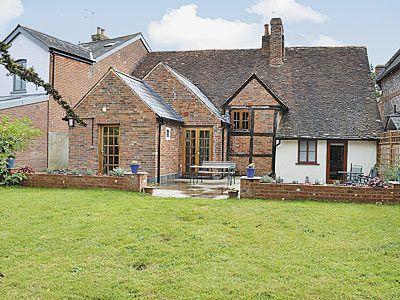 Cottage in Romsey with 3 bedrooms, sleeps 6. Pub within 1 mile, Short Breaks All Year.

Visit the New Forest, the Test Valley, known for its fishing and walking and The Clarendon Way from this property. 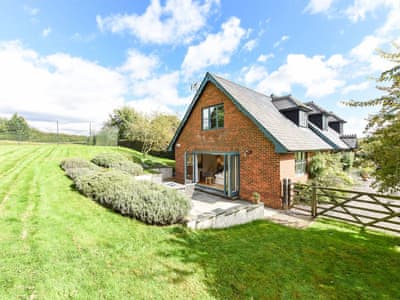 With a large garden, tennis court and amazing views over the Test Valley, this is a lovely property for families and friends to enjoy the Hampshire countryside. 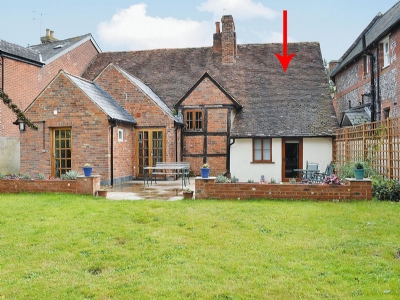 Cottage for 2 in Romsey with 1 comfortable bed, sleeps 2. No pets allowed. Pub within 1 mile.

Set in Romsey within easy reach of the New Forest, this cottage has original oak beams and an inglenook fireplace. 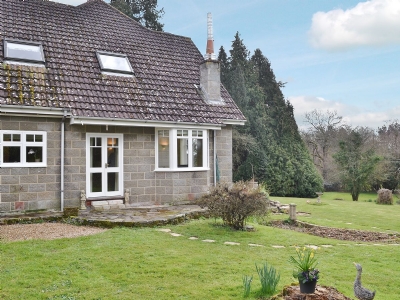 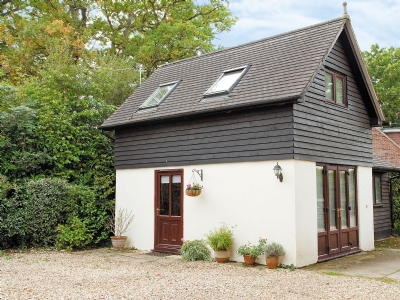 Honeymoon cottage in West Wellow, near Romsey with 1 bedroom, sleeps 2. No pets allowed. Pub within 1 mile, Short Breaks All Year.

Peaceful lodge for two, close to the New Forest National Park, lovely walks, Lyndhurst, Brockenhurst and Lymington all nearby. 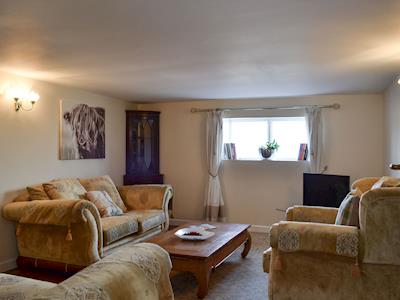 Pet friendly cottage in Michelmersh, near Romsey with 3 bedrooms, sleeps 6. Golf nearby, Short Breaks All Year.

There are plenty of attractions nearby for all ages, including Peppa Pig World, National Trust properties and cathedral cities. 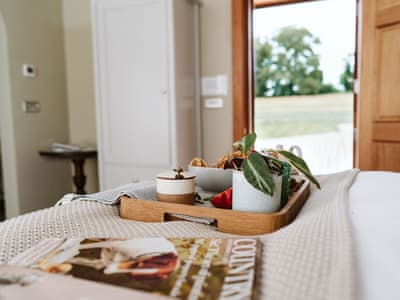 Relax and enjoy this lovely luxurious holiday cottage close to the River Test with lots of wildlife to watch, lovely walks to picturesque pubs and the charming town of Stockbridge to... 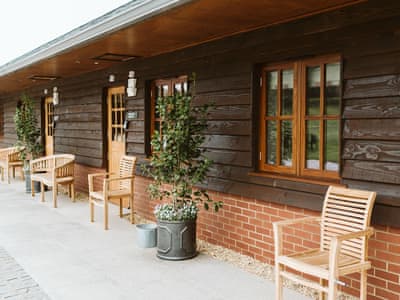 A recently constructed 5 star luxury property finished to perfection. Sitting on the outskirts of a quintessential English village with with the River Test gently flowing through along with... 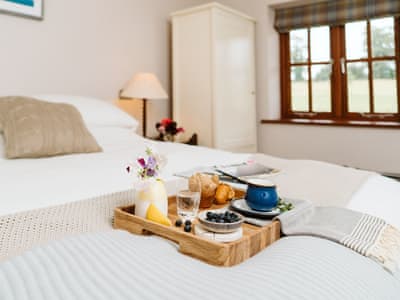 Cottage for 2 in Houghton with 1 bedroom, sleeps 2. No pets allowed.

A stunning 5 star property finished to the highest standard, perfectly nestled close to the River Test making this the perfect place for relaxing, exploring and is renowned for its fly... 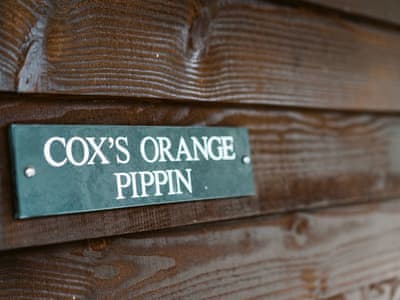 With the River Test close by, this is the perfect luxurious base to explore and enjoy the enchanting chocolate box villages, lovely walks and great English pubs - what more could you ask...

self-catering in Brook, New Forest close to Winchester and Salisbury

Walkers and cyclists will find the roads and lanes in and around Brook an absolute delight. Nothing but unspoiled countryside and great views with peace and quiet. Furzey Gardens with its wonderful flora, old thatched cottage museum, a colourful kitchen garden and more is just under two miles away, while the totally captivating New Forest is only four miles away. For the younger ones, Paultons Park, which is home to Peppa Pig World is an extremely pleasant family theme park located a little over three miles away from Brook. The local golf club, Bramshaw, is said to be the oldest in Hampshire. An altogether lovely destination for a self-catering cottage holiday. Within easy reach of the New Forest, attractive Tudor holiday cottages with oak beams and inglenook fireplace are postcard perfect. There are many footpaths, bridleways for great walks and with the New Forest is quarter of an away. Winchester and Salisbury are cathedral towns within half an hours drive.