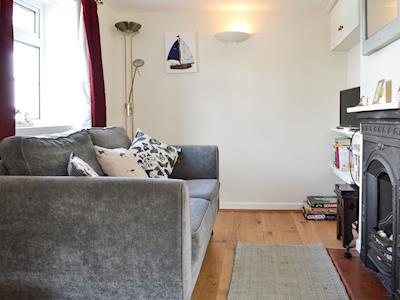 A charming and cosy restored Victorian cottage with plenty of coastal walking and birdwatching to enjoy in the area. 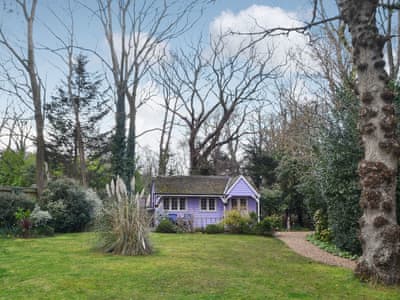 After a day of sightseeing or walking, relax on the decking at this single-storey lodge, listen to the trickling stream and enjoy the pretty views. 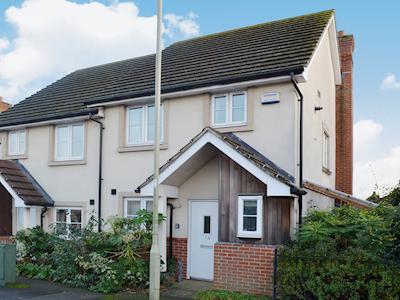 Coastal holiday in Lymington with 2 bedrooms, sleeps 4. Pub within 1 mile.

Close to many family attractions, this semi-detached property is also just 3 miles from the coast. 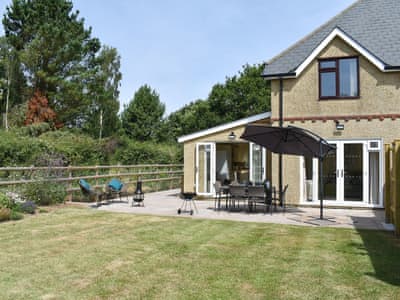 Dogs welcome to stay in Downton, near Lymington with 3 bedrooms, sleeps 6. Enclosed Garden/Patio, Golf nearby, Pub within 1 mile, Short Breaks All Year.

Downton Cottage is a beautiful house set in the charming village of Downton, near Lymington. Perfect for a family holiday to the seaside. 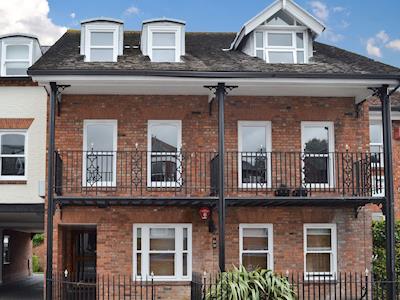 Small holiday cottage in Lymington with 1 bedroom, sleeps 2. No pets allowed. Golf nearby, Pub within 1 mile, Short Breaks All Year.

River Court is situated in the centre of the ancient sea port town of Lymington and is ideal for exploring the New Forest National Park. 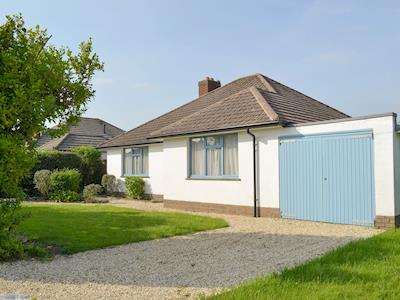 With the benefit of private parking and Wi-Fi, this bungalow makes a great family base for a holiday in summer or out of season. 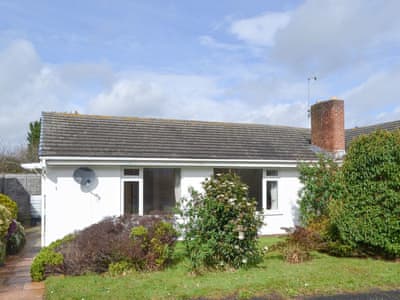 The Bungalow is full of character and is the ideal place from which to explore the port town of Lymington, alongside spectacular New Forest countryside. 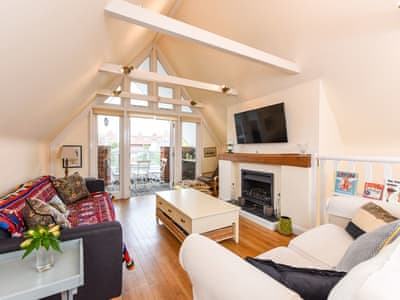 This modern townhouse is centrally located; an ideal bolt hole to explore the trendy seaside town of Lymington. 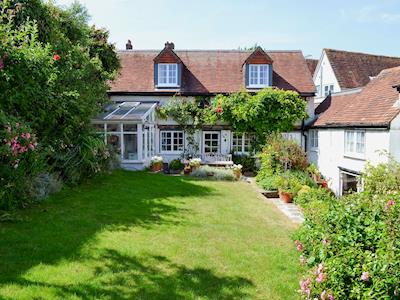 The Cottage By The Quay, Hampshire

This quirky cottage is tucked away, yet is just a 2-minute walk from Lymington’s high street and its many amenities. 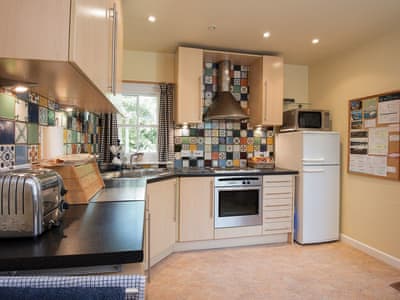 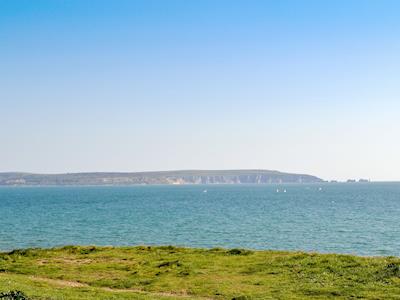 Romantic holiday cottage in Milford on Sea, near Lymington with 1 bedroom, sleeps 2. No pets allowed. Golf nearby, Pub within 1 mile, Short Breaks All Year.

Explore both coast and countryside from this apartment, with the New Forest and beaches within easy reach. 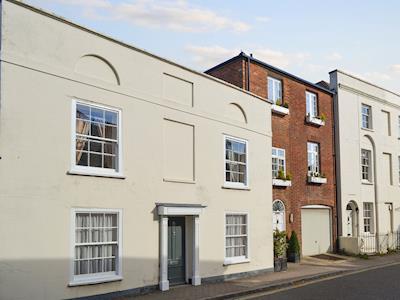 Highcliffe’s sandy beach is close by, with walking, riding and cycling throughout the New Forest, Exbury Gardens nearby.

Lymington is an elegant market town, with its glorious Georgian architecture hosts a weekly year-round Saturday market that dates back to the 13th Century. Taking a break from your holiday cottage offers a host of restaurants and excellent pubs as well as independent owner-managed boutique shops and cafes to visit. There are several guided walks thought the town, and for those with sea legs, either pleasure cruises in the Solent area, or a day trip on the ferry (with or without your car) from the town to Yarmouth on the Isle of Wight. There are also plenty of leisure activities in the New Forest and available in and around Lymington to keep both the young occupied and the old young.