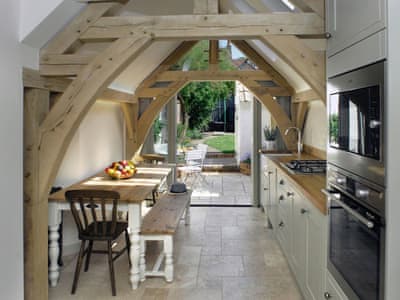 Located on the Jane Austen walking Tour route, this property is set in the picturesque Kingsgate Village and makes you feel like you’ve stepped back in time.

Romantic hideaways in Winchester with 1 bedroom, sleeps 2. No pets allowed. Pub within 1 mile. 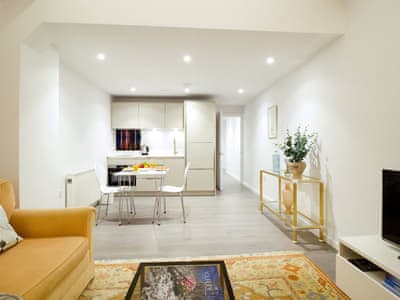 Capitol Apartment is a funky modern pad in the centre of Winchester, with private parking. 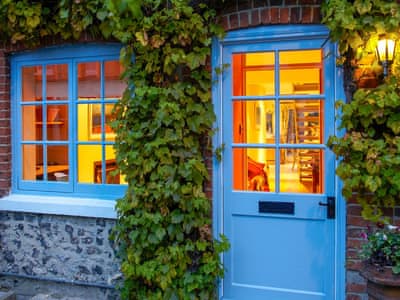 Lay Your Hat In Winchester, Hampshire

This delightful cottage oozes charm. It’s full of light in the summer and cosy in the winter. Perfect for two in the heart of the beautiful mediaeval city of Winchester.

Short breaks with dogs in Winchester with 2 bedrooms, sleeps 4. Pub within 1 mile. 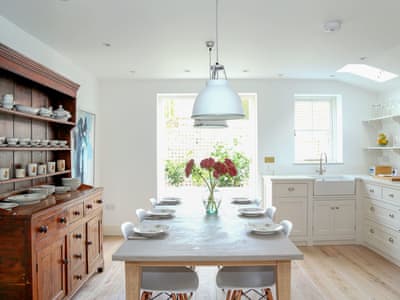 An immaculate terraced cottage found in the historic part of Winchester city centre, close to the cathedral. Superb comfort and quality, this cottage oozes character and is perfectly located... 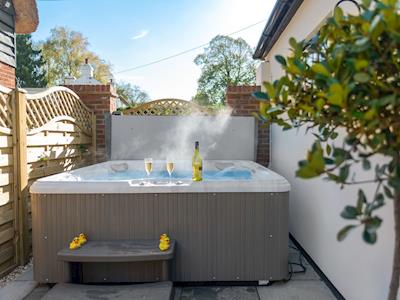 After a day out exploring the glorious Hampshire countryside, return to The Old Meeting Hall and relax in your own private hot tub. 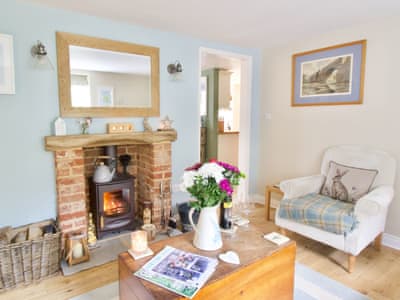 Immaculately presented character cottage in Twyford near Winchester, located on the edge of the South Downs National Park, ideal for exploring the New Forest, the South Coast and the Isle of...

Cottage to rent in Owslebury, near Winchester with 2 bedrooms, sleeps 4. Enclosed Garden/Patio, Golf nearby. 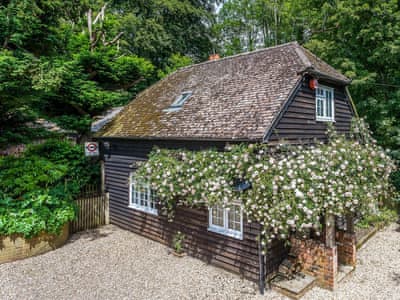 The Barn At Longwood, Hampshire

Charming converted barn in the South Downs on the edge of a bluebell wood.

Holiday cottage to rent in Kings Worthy, near Winchester with 2 bedrooms, sleeps 4. Enclosed Garden/Patio, Golf nearby, Pub within 1 mile, Short Breaks All Year. 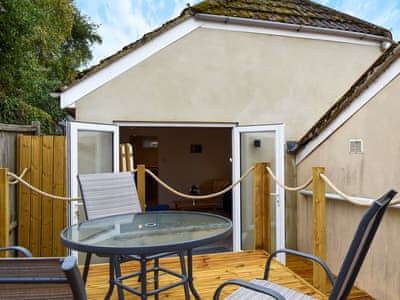 With a plethora of both historical and entertaining places of interest to visit nearby, this detached holiday house offers the perfect retreat. 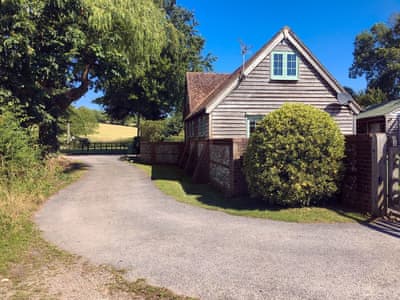 Located on a peaceful arable working farm, this cottage offers the ideal base for couples to explore the rolling countryside and glistening coastline of Hampshire. 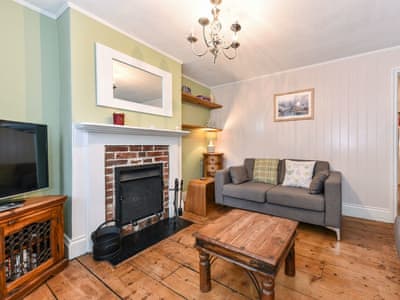 Westgate Winchester is a pretty Victorian terraced cottage in the heart of the city, an ideal location for a perfect city break.

Staying in Winchester and what to do for holidaymakers

The Winchester Hat Fair, which doesn’t really have much to do with hats at all, is the longest running street theatre, music and comedy festival in the UK, held during the first weekend in July. There is plenty on the historical front to do. In the centre, the Gurkha and Royal Green Jackets Museum are very popular and for those who might want to do something that involves taking in the wonderful restaurants, cafes and shopping along the way, there are numerous historical trails including Tudor, Military, Royal, Winchester Quiz and Walking trails as well as a Wheelchair Visitor trail.